I found out a couple of days ago that Beijing never changed its name from Peking. It was always called Beijing. The name Peking comes from a mistranslation into English of two Chinese characters, or rather, the translation came from a more southern Chinese dialect. Either way, its name never changed.

The more you know, right?

We took the fast train from Shanghai to Beijing on Wednesday – it took about 5 hours. We covered roughly the same distance from Atlanta to New York City.

The Chinese really know how to get their infrastructure right. The stations are spotless and huge. 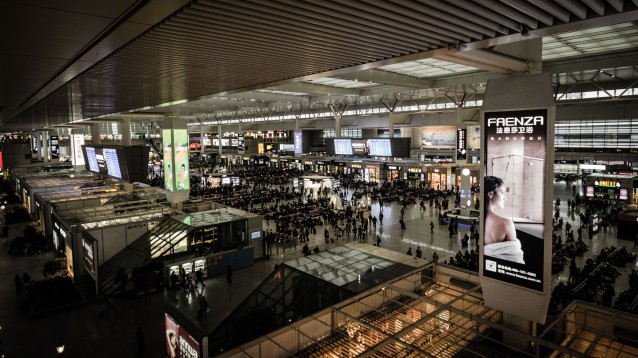 And again, the vastness of the cities is only truly apparent when traveling over land. The train made two stops on the way to Beijing – Nanjing and Jinan. Nanjing (you may or may not have heard of it), literally translated means South Capital, and was the capital city of the Republic of China, not to be confused with the People’s Republic of China. (Beijing means North Capital.) Anyway, Nanjing and Jinan are two enormous cities in their own right – both somewhere between 8-10 million people, which puts them in the London/New York by “cities proper” range.

Beijing certainly has a different vibe than Shanghai. Shanghai is the New York, Beijing is the DC.

And when in Beijing, what other to do than sample the Peking Duck… 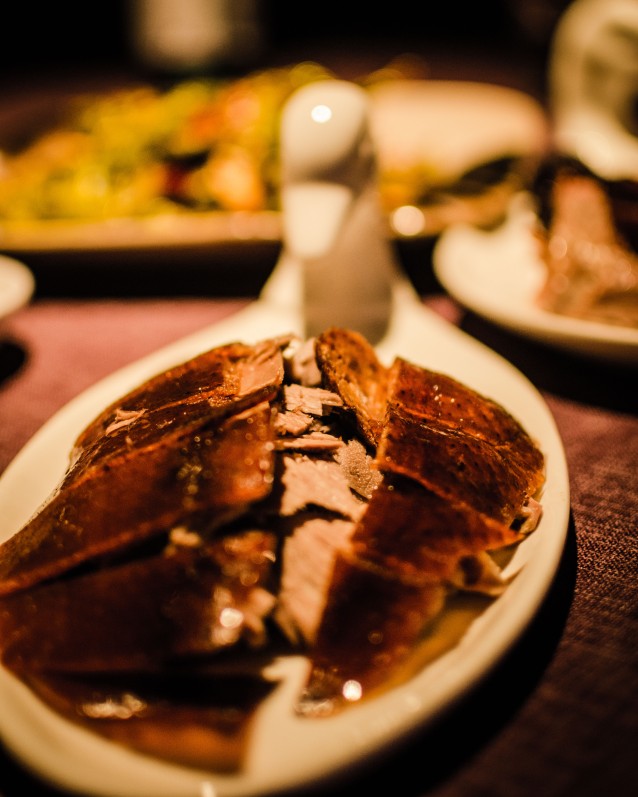