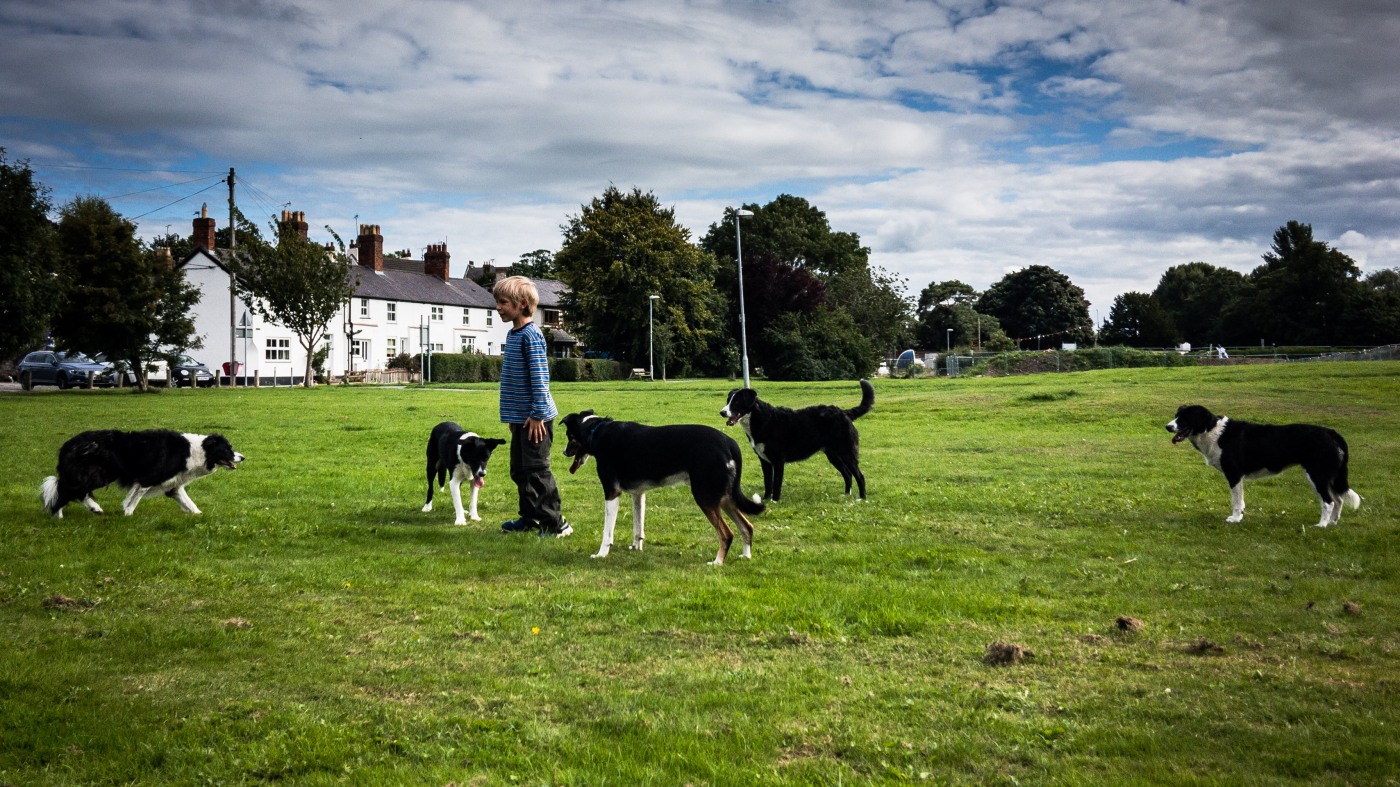 Desi, it turns out, is a Spanish dog whisperer. El susurrador perro as it were. A talent I never knew he had. Seriously, Alfie is a rescue dog from a Spanish kill shelter, and when Des found out he yelled dame el balón and little Alfie stopped and dropped the ball. It was pretty amazing. If there was just a way to monetize it, everything would be good.

Des also had some real bacon for breakfast this morning – real British bacon (you know, the Danish stuff). He had the same look in eyes as you do the first time you hear the Beatles.

All in all it was a quiet day.