And here it is.  The wonderful little AirBnB in Santa Fe de Los Boliches. We’re at the airport now, in Malaga, waiting for the flight to Madrid and then to Boston tomorrow. We entered the lounge (after an hour long dramatic ordeal of checking in – American Airlines somehow lost Fiona’s booking, but all is good now) and Des rated it all. And Des is sad, he doesn’t want to come back. He wants to stay in Spain – so do I.

But here we are in another lounge.

Eying up the olives 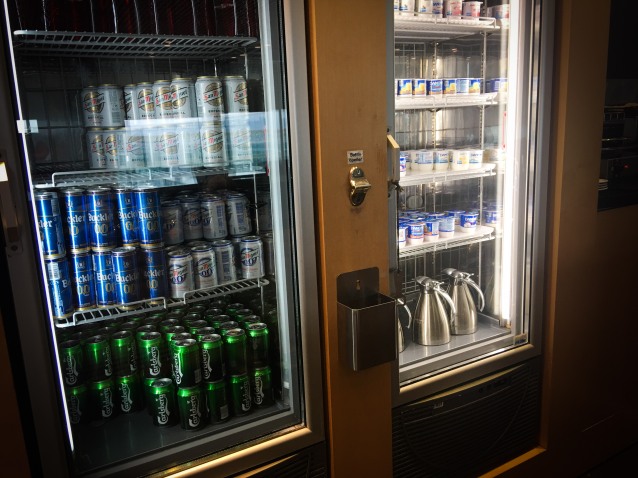 And there is a shift, an important one. Desi has re-rated some of the lounges. As it stands, the VIP lounge here in Malaga is a clear winner. To be honest, it’s a fave of mine too. It’s big, but it doesn’t feel big. Manchester is second, and Logan is third. Something happened in his little brain that he felt made a difference.

As it stands, until tomorrow, when we go to the lounge in Madrid:

We also had access to the SNCF lounge in Paris, and it was so awful I don’t even want to talk about it. It was a hundred degrees in there, there were no bathrooms, and there seemed to be some hurricane of piss storm outside. It was bad, just awful.

Anyway, in this lounge, there is a little place to watch sports. Des saw it and wanted to watch. It was field hockey – Germany vs. Belgium. He’ll watch anything and get really into it. It’s amazing. I was never like that. My dad is very proud of him. Even field hockey.

Desi’ll watch sports anything, ANYTHING.

Anyway, here are some shots from the final day in Los Boliches.

Anchovies roasting by a fire 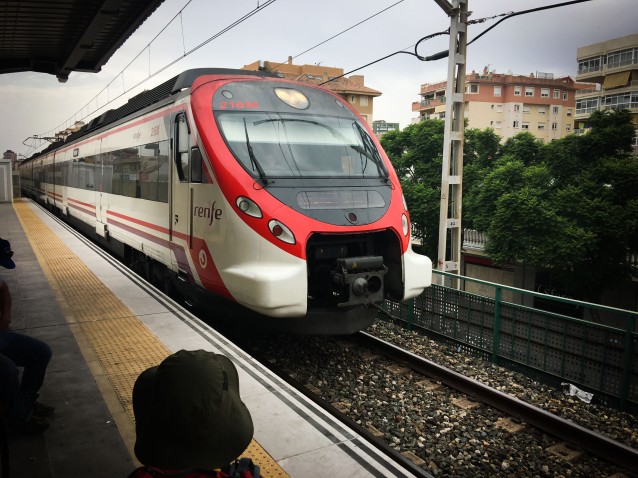 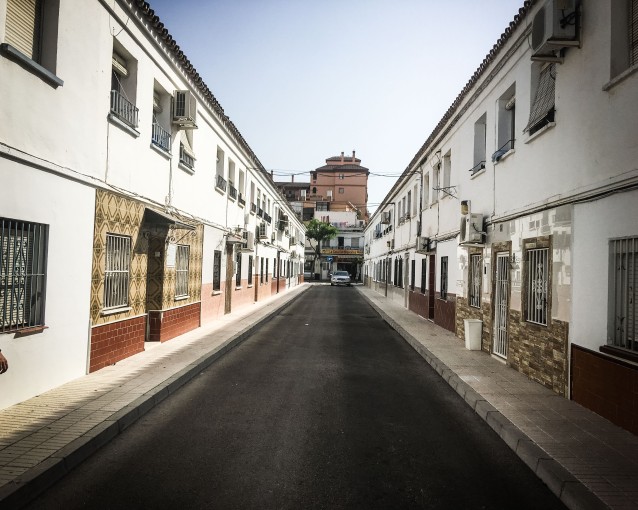 Looking down our street